One of my former students LOVED the Cirque du Freak series, long before anyone had taken a bite out of the Twilight apple. If you check out the Dog Ear blog, she gives the trailer a mixed review, stating it gives too much of the plot away. I’ll leave that up to you to decide – remember, it’s always better to read the book first before seeing the movie anyway. The movie should just enhance what images are already in your mind. The casting director’s job is to find the best actors and actresses to portray the characters faithfully.

Check this out: the animation created and produced for this UK band, One eskimO, is pretty cool (no pun intended).

No, I don’t mean you’re all going to fail.

What I’m referring to is a new use of the word, a verb, “fail.” A verb is an action word. It’s something someone or something (the subject) does, did, or will do. Example: I failed my math test. (Bummer.)

Now, “fail” is also being used as a noun, or interjection. An interjection is an exclamatory remark, such as, “hey!” Fail has come to mean something didn’t work.

He titled this photo, “Fail.”

Coincidentally, and with a great amount of serendipity,  this morning when I opened up my Visual Thesaurus account, there was an article about the word fail. Along with that, there was a link to a New York Times article on the Buzzwords of 2008. This led me to think about how language changes over time, sometimes slowly, sometimes overnight. I was pleased to see Jack Black’s Kung Fu Panda “skadoosh” made the cut.

Changes in language sneak up on us. We don’t really keep track consciously, and then, voila! We’re using words we weren’t a year, a month, or even a day ago.  Think of developing your vocabulary that way, too. Add new words, use them, understand them, and build your brain. Think about it: when someone says “skadoosh,” you know exactly what they’re talking about, because you’ve seen the movie, you have BACKGROUND KNOWLEDGE, it’s part of your SCHEMA.   The more you know, well, the more you can know. 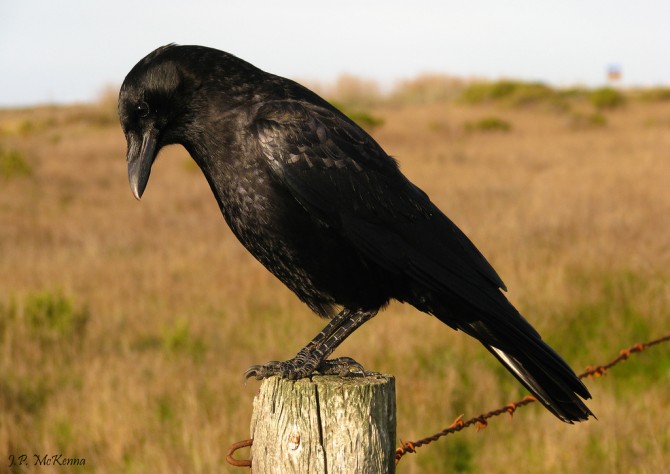 Now you’re going to think I’m obsessed with crows. I’m not. (At least I don’t think I am. In any case, that’s between me and my “doctor.”) My husband sent me this link to this story, including video, from Wired magazine. Again, these birds are demonstrating intelligence and creative thinking. Check out this story and links, and let me know your thoughts: http://www.wired.com/wiredscience/2009/08/aesopscrows/

Questions: Who was this fellow Aesop they refer to in the article? What did he do that he is now famous for? Do you know of stories from your own culture that are like Aesop’s? Could you write a modern-day fable? What would be the moral or lesson?

We all have people we admire, whose work and talents make us all better people. One blog I follow is by a man named Mike Baker, and he had the chance to meet one of his heroes, Hayao Miyazaki. Spirited Away and Princess Mononokeare two of my all-time favorite animated movies. What an incredible opportunity. Read what he has to say about his experience, and start to think about someone you would like to meet, and what do you think the encounter would be like: would your hero live up to your expectations? Where would you meet them? What would you ask them? What would you want them to ask you?