Conception: the birth of an idea, an understanding: 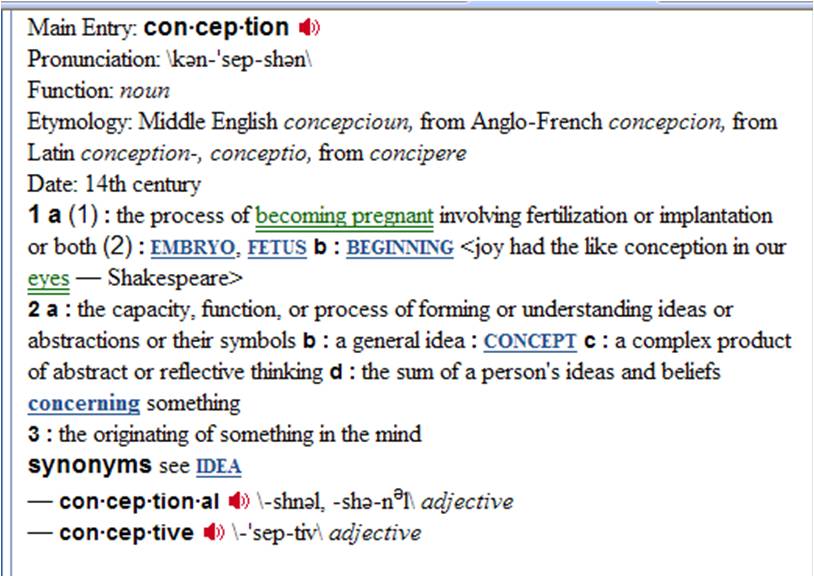 So, it would stand to reason, that the word “misconception” means a wrong idea.

The other day, a very curious and inquisitive student asked me, during a quiet moment in the library, “Would we die if we run out of oil, because our bodies need it?”

I didn’t even know where to begin to unravel this one. Somewhere along the way of his journey between two cultures and two languages, he got the notion that somehow humans had OIL, as in fossil fuels, dinosaur guts, T-Rex juice, in their bodies, and that when it ran out, we would die as a species. I know this is what he thought, because I clarified at least this much.

I said no, humans would not die per se if oil runs out. What would happen is our cars, trucks, and other forms of transportation would cease to run as they are engineered now. He then said something about plastics…are we plastic?

No. We are not plastic. We will not die if we run out of oil. If anything, we might go back to horse and buggy days.

So much of teaching has nothing to do with ‘teaching.’ It has nothing to do with meetings, no child left behind, state tests, data, or whether or not they have a pencil. Teaching is in those moments where the misconceptions are revealed, the background knowledge steered, and the conversation is safe, and no one is  made to feel stupid.

But I still ask, how did this young man, who is bright, come to think that humans have oil in their bodies?

How does this happen? Perhaps if we explore these questions in our tough, “fire all the teachers” current state of education, we should just stop for a moment, and have a little time to just read. To talk. To think.

To clear up misunderstandings.