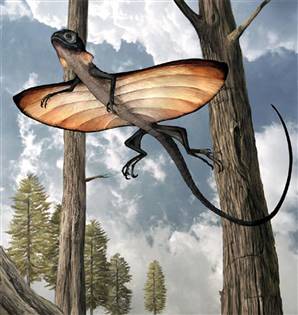 I never guess. It is a capital mistake to theorize before one has data. Insensibly one begins to twist facts to suit theories, instead of theories to suit facts.
– Sir Arthur Conan Doyle

I most always guess; and, tend to live by intuition, and gut instinct. That doesn’t mean that I make decisions based on my lizard brain (most of the time). My decisions are based on a cultivated mix of experience, heart, soul, data, intelligence, and reflection. There are some lessons I cannot learn–for example, I tend not to accept when people willingly choose to use their lizard brains to make decisions, contrary to the mounting evidence. We are living in lizard-brain times. Here  are my data to support this theory:

My gut tells me that:

My lizard-brain wants more coffee. I have two days of spring break this year, rather, we have two days of spring break, because of the strike earlier in the year, and I agree that my students deserve and need all 180 days of their education (again, despite evidence to the contrary). And I will bear the complaints of friends and family who tell me they work much harder than I do without any break, so I should shut up and stop complaining. Okay. Being a teacher was a wide-eyed, open-minded, cerebral-cortex decision. So, you got me there. However, none of us are going to succeed in getting what we want, and getting what we need, if we don’t start backing up and demonstrating a little more mutual respect, dignity, and compassion to one another. At least that’s what my gut tells me.