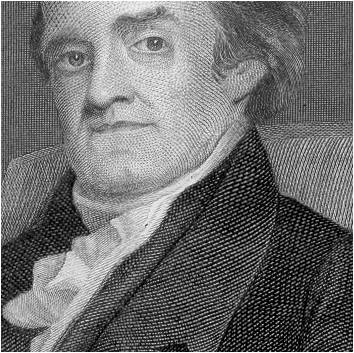 But then two brothers from Springfield, Massachusetts, stepped in: Charles and George Merriam. They bought the rights to the dictionary and the unsold copies, sold it at a low price, and changed the company to “Merriam-Webster” because Webster had such name recognition. They printed the first Merriam-Webster dictionary on September 24, 1847, for a cost of six dollars.

But nothing deterred Webster, and he spent almost 30 years on his project. It took three years for the dictionary to be set into type, and finally, on this day in 1828, it was published. The criticisms of it had diminished, and it was greeted with great respect. But unfortunately, it cost 15 or 20 dollars, which was a huge amount in 1828, and Webster died in 1843 without having sold many copies.