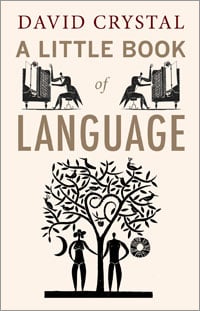 Languages like English, Spanish, and Chinese are healthy languages. They exist in spoken, written, and signed forms, and they’re used by hundreds of millions of people all over the world. But most of the 6,000 or so of the world’s languages aren’t in such a healthy state. They’re used by very few people. The children aren’t learning them from their parents. And as a result the languages are in real danger of dying out.

When does a language die?