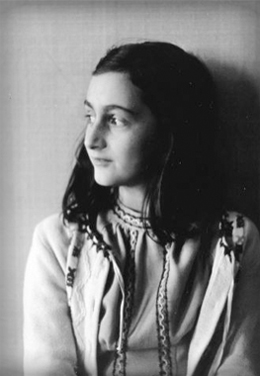 Much is made in social media about a lot of offensive and divisive issues–hand-wringing, outrage, and heavy-handed bouts of misinformation that spreads while truth and fact-checks go unheard as whispers. No one seems to be listening. One of those cries is, “Doesn’t anyone teach Civics anymore?” implying that how could anyone vote for X or Y if they knew what the outcome would be?

I’m going to pull at that thread a little bit — and answer I don’t know, really. I have a narrow scope on what is taught in middle school. I know that the social studies teachers have taught civics and government, as well as American History, as best they can, including participating in mock trials, etc. But the turnover and continued traditions of teaching actual civics…that I can’t speak to. Uncomfortably and painfully — we’ve been directed toward skills only approach, and not strategies or really allowing for skills and skill assessment to direct or help with the bigger thinking. Point being, if the skills of civics are taught — the functions of government and their definitions –how are those transferable to really, deeply understanding and critical thinking that our world demands?

This was an election of feeling, of id, of lizard brains, wishful thinking, prayers, voodoo, lies, and bigger lies. But the results are concrete. On day one, those who listened and felt empowered by hate speech have taken action, the new normal of propaganda and destruction.

It is well documented that the Clintons have had years of fighting against scandals.

And while all of this swirls down the sewer drains, we cling to the filth and try to make plans on how to stay strong and safe. If you’re not sure how our government is supposed to work by law, and can’t figure out why half of the nation is howling in Constitutional pain, then read and learn. 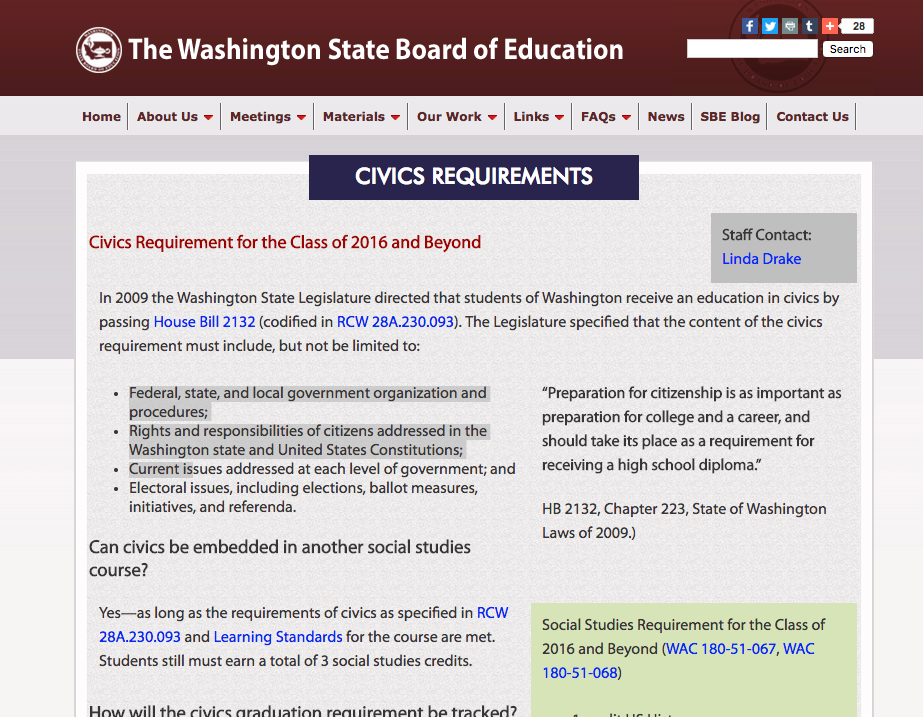 As we’re watching history spin, spin, spin down the drain, feeling sick and terrified, and then being told to “calm down” — may I respectfully ask that YOU READ SOMETHING.

For example, History Tells Us What May Happen Next with Trumpit and Brexit by Tobias Stone.

And consider this: Is hate speech protected?

In the wake of the tragedy in Oklahoma City, a national debate has erupted about speech counseling violence or inciting hatred of public officials. Of course, we do not know whether such speech had any causal role in the Oklahoma City bombing. But new technologies have put the problem of incendiary speech into sharp relief. It is likely, perhaps inevitable, that hateful and violent messages carried over the airwaves and the Internet will someday, somewhere, be responsible for acts of violence. This is simply a statement of probability; it is not an excuse for violence. Is that probability grounds for restricting such speech? Would restrictions on speech advocating violence or showing how to engage in violent acts be acceptable under the First Amendment? Aside from legal restrictions, what measures are available to the nation’s leaders and private citizens to discourage incendiary hate and promote the interests of mutual respect and civility?

Now we have a president-elect who daily used hate speech. Citizens relinquished their blood-fought rights for a man who will not only not serve them, but despises them and put all of us in harm’s way.

We must now all become veterans, all become soldiers and stand against this to protect ourselves and each other. The threat is from the inside, and has been for decades.

Why the picture of Anne Frank? Because we don’t teach about Anne Frank anymore. Her diary is boring. The Holocaust is ‘boring.’ Blah blah blah 6 million people died blah blah America was the hero with our Allies Hitler’s dead and we won. Did we learn anything? I am disheartened to say my fear is no, but my hope is yes–we have access to writing our own diaries now and having hundreds, if not thousands of people, read them in real time. I want boring. I want life, and liberty, and the pursuit of happiness. Just like Anne Frank. Just to be normal, and not normalized.

For my part, folks have had the audacity to minimize my knowledge with ‘eye roll’ emojis.

I know why people voted for Trump. My husband and I have suffered many of the same marginalization of the middle class and lower financial status classes. They want to feed their families, save for retirement, and grow. We all do. And their voices were ignored for so long, they became desperate and angry. They allowed themselves to be drawn into scapegoatism and bigotry because that’s what nuzzles up to anger. Kindness is boring. Being smart is boring. Being angry and loud–now that gets peoples’ attention. But when despair creeps in again, and it will very soon because of the financial moves he and his ‘people’ are about to make, and those who voted for him realize they just put their necks in the wolves’ mouths, I may be out of parables and warnings.

If you want to help, here is a link.

2 thoughts on “Who cares? Who knows? Who says?”