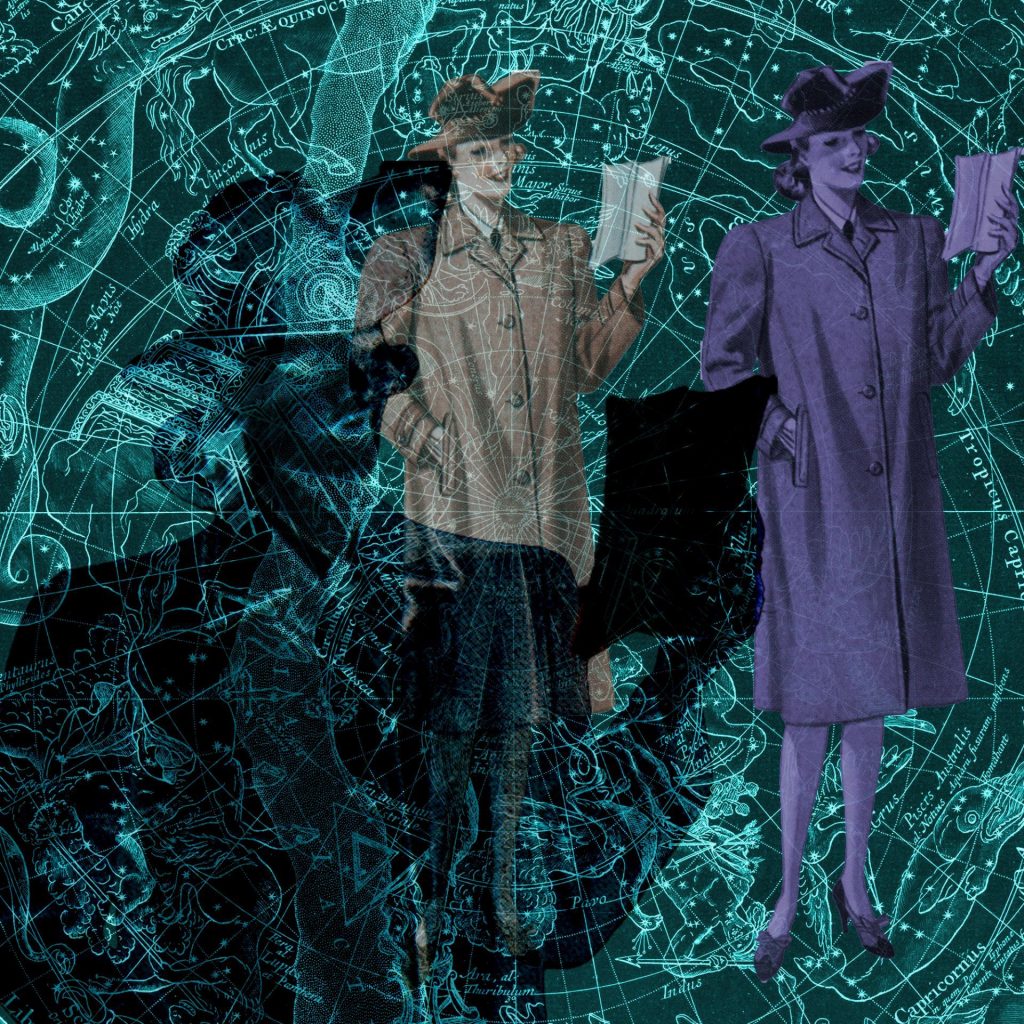 It’s 12:15 PM on November 10th. Do you know where your NaNoMo novel is? Yeah, about that. Good intentions aside, I have done everything but just sit and type. I made a video. Updated grades. Reheated a bowl of chili mac (that will come back to haunt me), and read a few Tweets.

But two things grabbed my brain this morning:

Summaries, Claim, Evidence and Reasoning paragraphs, Short Answer Responses, etc. are not ‘writing instruction.’ They are a form of writing, of course, living in the Land of Explanatory, formulaic, structured texts, but alas, really do not help or support writing instruction.

And, as one who prides herself on good writing instruction, it’s hard. It’s really hard.

Do you know why middle school students give up on their writing lives? Well, wouldn’t you if no one really cared to hear what you had to say? If you didn’t get the answer “right” or scrambled madly for text evidence just to get the dang assignment done? (I asked my students this week if they ever just grab text evidence randomly and every one giggled and confessed yes.) This is not any teachers’ fault –not at all. I am recommending that we teach them how to find their OWN “text evidence” first. Their own stories, insights, moments, etc.

“A 2010 study by the Carnegie Corporation called Writing to Read found ample evidence that writing can dramatically improve reading ability. The authors discovered that combining reading and writing instruction by having students write about what they read, explicitly teaching them the skills and processes that go into creating text, and increasing the amount of writing they do results in increased reading comprehension as well as improved writing skill.”

I know this so well. This message is inscribed in my heart. I passed along Writing to Read to past administrators, who’ve come and gone, and I am not sure current ones want or need it. I’ll ask. In the meantime, I’ll take a look at works and reformulate them to fit the digital instruction:

The current test focuses so much on reading, it’s true, but not all of it. Here is the brief write portion of the test, just in case anyone wants it, (even new teachers).

Here is a lesson on memoir writing:

And the parallel writing structure: 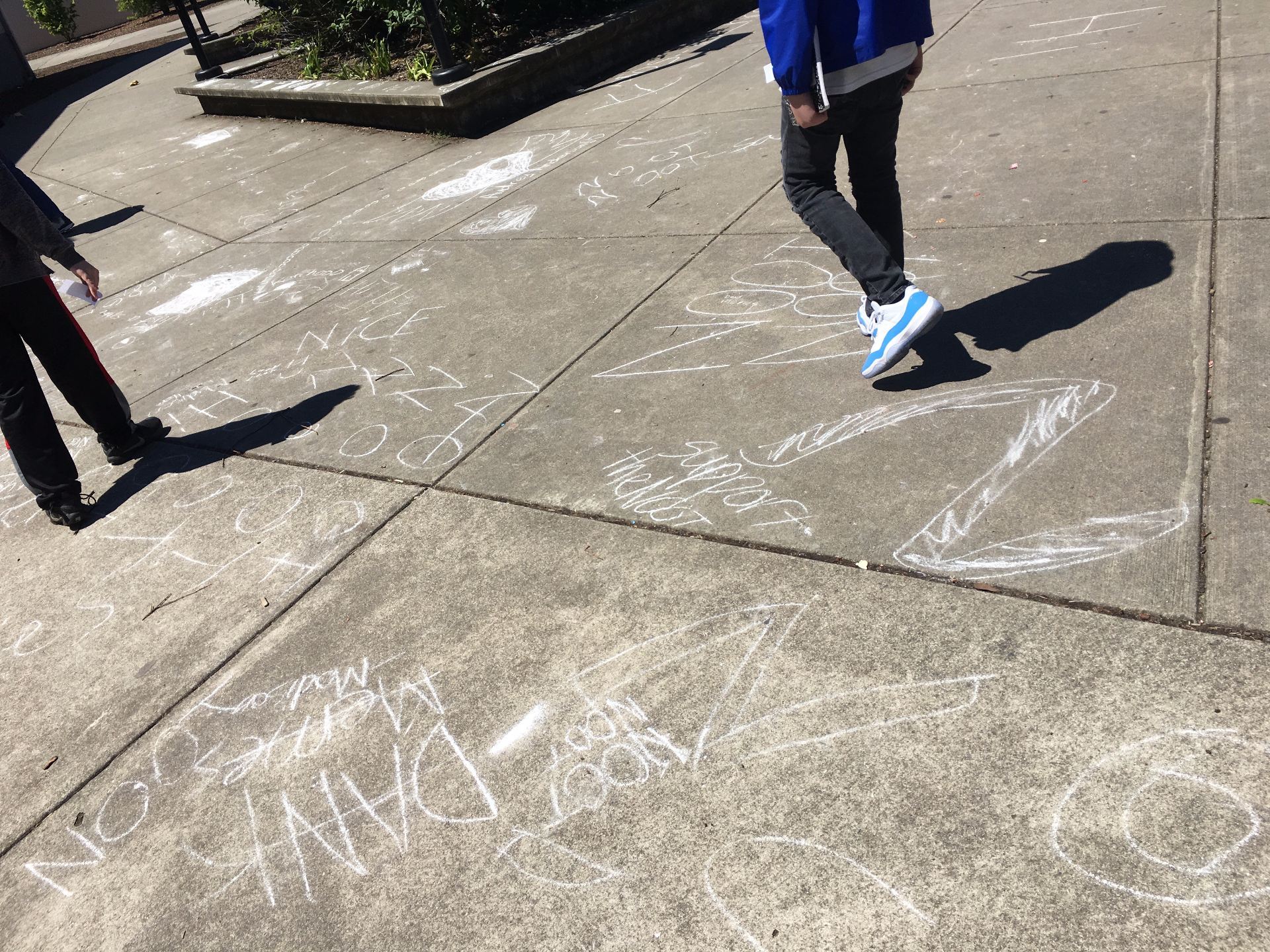 The five-paragraph essay is likened to learning the foundations of structure and organization critical to being able to write other organized pieces. There may be merit to this, however learning how to write something no one reads anymore may only serve to rust and crumble authenticity.

Might I offer some suggestions, or additions to the five-paragraph essay, especially for secondary students?

Consider these sites/links as mentor texts as well as powerful places to publish essays. Use examples of the essays written here and challenge students to compare their essays to these.

In contrast, posted in Medium:

A warning from Bill Gates, Elon Musk, and Stephen Hawking

There is always more to the story. Consider what perspectives or voices are not being heard, what are the perceptions, and what is ‘stochastic terrorism’ —

Read Chris Joosse‘s answer to What is it that conservative voters just don’t get yet? on Quora

These sites allow for curation and dialogue. Challenge students to find pieces that bounce against one another, the claims and counter-claims of 21st-century discussions. We are not sitting around dinner tables anymore, we are sitting in a web of ideas, and sometimes we are the prey: in this day and age, it is critical to not gloss over what is fake news, but to empower our students to consider and weigh the entire issues at stake. It is a monumental task but may mean life or death. Hyperbole? Not when others are reading conspiracy theories and threatening lives. Even if this isn’t factual–consider that some do believe it, and act accordingly.

I think I would cease to function if I didn’t have my sense of humor.

Everyone thinks they have a sense of humor, but…

Humor is one of the most difficult mediums to write. One way to allow students to access their natural silliness is to introduce them to parody and satire.

Parody: intended to spoof by using humor based on an existing piece/genre

Satire: intended to criticize something or someone, often with humor, but not necessarily.

Malcolm Gladwell’s podcast, Revisionist History (did I list that one, too!?) did a show on satire. The upshot is we Americans do a pretty terrible job at satire–it’s McWeaksauce sometimes–but is still important. I wonder what it says about the nation who invented stand-up can’t do satire as well? Hmm.

How would we go about introducing students to parody and satire? They are well-versed in memes and Youtube channels that provide so many examples and are masters at consuming media/humor. But how to create content? Perhaps I would pose the question to them: what angers, frustrates, or annoys them, and how would they like to create their own parodies? It’s important to point out parodies are not mean-spirited or bullying. What rules do they think are silly or goofy (I think the beloved yellow safety vest hall pass might their first target)?

And yes, while I think this is terrible, from a jester-level sense of humor, it is kind of funny:

From a historical standpoint, how has parody and satire changed the world? And it has, no doubt. Mocking rulers, institutions, sacred cows and laws, parody and satire help us all laugh so we don’t cry. And that makes us stronger.

This is something I’m going to try on very soon. We all could use a good laugh.

But sometimes it doesn’t feel good to be the butt of a joke.

Writing serves my creative mania. In my classroom, historically, we write more than we read. Do I love books? Of course! Am I passionate and excited about passages, excerpts, themes, patterns, characters, and juicy plots? Naturally! But in my experience, if you truly want to a student, a person– to engage, spill their guts, bare their soul and express themselves, writing is it.

Write-It-Right Wednesdays are mini-lesson moments and writing workshop days. Mini lessons are those quick, here is a “thing you need to know” thing. Writing Workshop is a very different animal, and all I’ve learned is from my mentors Holly Stein and Kim Norton through the PSWP (part of the National Writing Project). The Puget Sound Writing Project is no longer, unfortunately, but Holly and Kim began a new venture, PSW Consortium.

This is Holly’s Power Point. I hope she doesn’t mind me sharing it.

Writing Partner Feedback Sheet I have a format in Publisher where I put these two up on a page, and double-side photocopy. This document contains the essential information.

For the grammar lessons, I may try to use Grammarly in the classroom.

Here is an example from a student from a memoir unit:

And for heaven’s sake, start a writing blog for your students: http://poetryclub.edublogs.org/