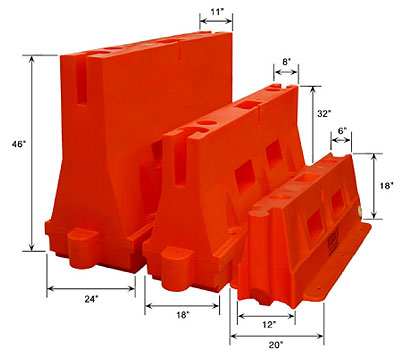 Has anyone ever called you “thick” before?

Well, according to more updated slang, it doesn’t mean stupid or dumb.

We (teachers) know there is power in words and word choices. What I think we forget sometimes (and perhaps I am just speaking for myself) is that we adults lose the magic pixie dust power of invented language. Adolescents will always create new uses of words to suit their own time and needs. They have their own codes.  By the time we grown-ups start to use the word in our everyday vernacular,  that word or phrase has disappeared in a puff of smoke.

It’s not attractive or necessary for anyone over the age of 30…35…40…to keep up with current slang, per se. It doesn’t seem natural or dignified; in fact, it’s somewhat dorky and awkward. But if you live in that world, how do you negotiate the language of youth? Think back to when you were a teenager, using slang and code to create a communication barrier between you and your parents, and how quaint and cute you may have thought your own parents to be when they tried to use a word/phrase? I have become that doddering old fool.

In the past week, I have misused or misunderstood the following:

“Thick” – means a Rubenesque feminine beauty (and kids — if you don’t know what Rubenesque means – look it up — got one on you!)

One word I have an issue with is students’ use of the “n” word. And now a publisher has sanitized Huckleberry Finn so as not to “offend” and get that book back in the hands of high school students. Slang can be hateful, and isn’t always a barrier. Sometimes it’s crystal clear what someone is saying: the slang is a racial, religious, or ethnic slur. And it’s our job to make those reasons clear, and expose the hate. When a student uses that word as slang, even in an affectionate, friendly context, I ask: 1. Is that even possible, and 2. Does that take the power out of a word, more or less effectively, than a nanny-mother hen publisher?

I don’t have any simple answers – just more questions. In the meantime, I’ll try to swallow my own pride and keep referring to Urban Dictionary or asking my own sons and students. Even if they laugh at me, (which they have) at least I’ll know.

Because ignorance is even less funny.