This is a exploration of early human connections and storytelling.

Music and the Neanderthal’s Communication

The Discovery of Fire: Two Million Years of Campfire Stories

How Conversations Around Campfire Might Have Shaped Human Cognition And Culture

Campfire Stories May Have Lead to Early Societal Learning 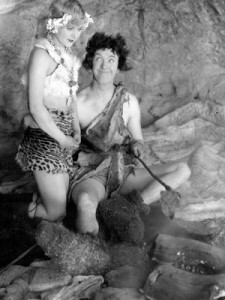 What kinds of stories…

In 12,000 Year Old Grave, A Shaman Shares Her Tomb with Animal Totems 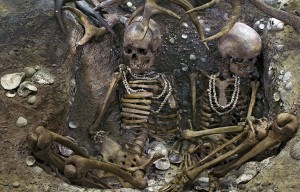 Scientists have discovered many ancient graves of our earliest ancestors. These graves not only have the remains of those who died, but important artifacts that must have some significance. Create an historical fiction piece about a early human, male or female, and what happened, and what he or she was buried with. The narrator in the story might be either the one who died, or the person who buried them. Establish a relationship. Do some research to add authenticity. (You don’t want some anachronistic, meaning not of the right time. Your character was NOT buried with a cell phone.)

CCSS.ELA-LITERACY.W.8.3
Write narratives to develop real or imagined experiences or events using effective technique, relevant descriptive details, and well-structured event sequences.
CCSS.ELA-LITERACY.W.8.3.A
Engage and orient the reader by establishing a context and point of view and introducing a narrator and/or characters; organize an event sequence that unfolds naturally and logically.
Postscript: For the past 3 or 4 years, I’ve done a ‘Cave of Hands’ lesson where the students create their own hands, and draw symbols of their values and culture. All the hands are cut from construction paper, and displayed on crumpled brown paper to resemble a cave. This is how we start our year. I don’t have a sample ‘handy’ but trust me — powerful stuff.