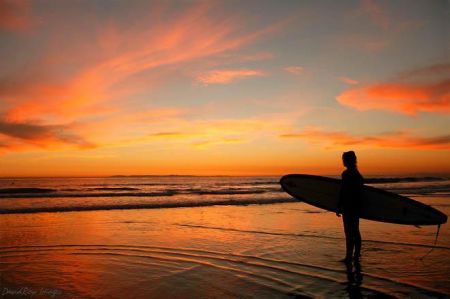 Every August, for years, I felt that something ritualistic or noteworthy was missing to mark the occasion of summer’s end. The perfumed, yet sulferic combination of back-to-school supplies and popsicles doesn’t buff up the mojo as I would wish. Since becoming a teacher, I straddle both worlds, between anticipating the school year for myself, my students, as well as balancing emotions for my own children. And, yes, even for my own personal expectations.

What did I want to accomplish? Did I “relax” enough? (And in asking, that feels stressful in itself.)

Fortunately, very timely, two bloggers I thoroughly enjoy recently posted their thoughts on summer’s end. One, Doyle, provides his viewpoint using all the sensory images, and sure enough, there IS a holiday associated with this time of the year! I KNEW it, I just KNEW it! There had to be….this time of year, between the summer solstice and fall equinox, had to be marked by some acknowledgment that the light is waning, and the sun is growing ever more shadowy and elusive. It’s called “Lammas.” “Lament” can be a verb or a noun.

The second writer, John Spencer, writes about how he spends his time in the summer. Or rather, doesn’t spend his time.

When I tally up what I did this summer, some of it will feel less like a harvest, and more like a molting. I chose to do nothing this summer, or at least the bare minimum. No conferences, no workshops, no professional development, no classes, and no thinking, really. I went to one day-long seminar to hear John Medina, author of Brain Rules, speak, at Seattle Pacific University. He had some golden nuggets to relate, but it was just as if not more valuable to catch up with some of my colleagues and talk with teachers and business people from around the state/country.

The only thing I have to do is finish up a unit, including incorporating the new common national standards, and making sure it makes sense to others. Sometimes a work of art makes a lot of sense to the artist, but not to the audience.

My musings take me to wonder, though, does the word “lammas” give us the word “lament?” Lament means to grieve, or a grief. There is always that long shadow cast over me this time of year, the end of summer. Maybe some Halloween candy will do the trick to ease the pain.