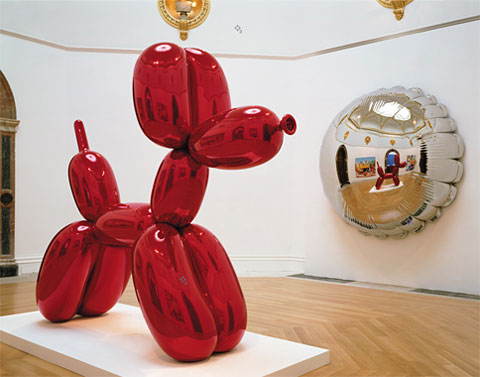 Is there such a thing as “over-confidence?”

How do we learn to know when we don’t know something? As I was looking over the recent assessments, one student wrote “[Yay I feel so accomplished! <3].” I trying to puzzle out how or why this student stated this, because the score was 37%.

Was this student feeling overconfident, or perhaps was this a pre-emptive strike on the ego, knowing the responses weren’t very well crafted, and wanted to take away any negative feelings?

I am over-analyzing it, perhaps.

A few years ago, when I was working on my Masters, a requirement was to take a public speaking course. The instructor was really more of a peer than a mentor, only because, well, I’m older, and this isn’t my first time at the rodeo. In any case, he really knew his stuff. He had lived through public embarrassment at a speaking engagement, and made it his life’s mission to really learn how to be an effective public speaker. No memorization, just key points, and use the adrenaline, the anxiety, to move, have energy, and passion about one’s topic. I have always remembered that–think of the big points I want to make, and use the stage anxiety of being in front of over 130 people every day as fuel to energize and persuade my audience of key points.

But, when one does nothave this anxiety, does it mean one may not have the passion, too? So, if a student bombs a test, and says, “Yay, me!” and truly believes they aced it, were they passionate about what they were learning in the first place? (If a test falls in the forest, and no one’s there to grade it, does it assess anyway?)

I calculate that I have probably taken over 400 tests in my lifetime. I count every year of school from first grade through twelfth, and then college, and then my master’s program. This probably includes driver’s license testing, too, but not blood tests. I got a B- on that one. Some of those tests & quizzes caused me great anxiety, so much so that I would probably classify it as test anxiety at a clinical level. But I muddled through. Most tests caused my adrenaline to pump up, in a good way–they were a challenge, and I wanted to do well, and see if I could. I like taking tests, if truth be known.

I don’t know, though, what I would do if the tests I had to take meant that I wouldn’t graduate from high school. Not that I wouldn’t have passed, but we don’t know that, do we? I was never put to the test. No wonder students have checked-out mentally and emotionally. When there’s that level of anxiety associated with something, it is no longer a challenge but a real-life game of survival, ala Lord of the Flies style, not the television game show style. Next thing you know pigs’ heads are going on pikes, and there will be face paint. That’s usually not conducive to classroom management.

We have to think of some alternatives. Every time students are tested, teachers are being tested, too, in loco magistra, if you will. So, while our level of anxiety has risen, yours has not? The simple answer in our state would have been to keep the test, but throw out the high-stakes portion, perhaps? It is part of your graduation portfolio, but not the be-all, end-all? Too late for that, methinks.

Hope not, though. I prefer adrenaline over anxiety any day.