You know those Facebook click-bait headlines that describe a phenomenon that happened 10, 15, or more years ago? They make even a 19-old-year feel nostalgic for when they were in high school, or even nostalgic for last week. I am always heartened by Monty Pythons references–those were my ‘memes’ back in 1978–I recognized fellow nerds by our signal of knowing movie lines from Monty Python movies, specifically Monty Python and the Holy Grail. There is a scene where the villagers collect a witch, and proceed to adjudicate her fate, based on the logic if both a duck and wood float, and if she weighs less than a duck, ergo ipso facto she’s a witch!

Today I started a unit on the Salem Witch Trials, but not satisfied with merely doing a ‘word-search-coloring-book’ unit, I complete a full scholarly search, watch videos, remember my high school reading of Arthur Miller’s The Crucible, etc. I want my students to have a rich and savory understanding of all things 1600s – from what was happening in Europe (what did they take with them) to the New World (what did they leave behind?). The framing of the unit is from the standpoint of the roles of women and children in the 17th century, and who has power, and who does not, and how does the term ‘witch hunt’ still haunt us today, and how is it embedded in our culture?

As the concepts and questions are being introduced, and we discussed an article they were assigned to read and annotate (as much as they could) The Witches of Salem based on a book by Stacy Schiff, many of my students did, and some didn’t, get through it. What surprised me was who did manage to read this lengthy article–one girl completely surprised and amazed me, and added annotations all over Cotton Mather’s face! (Another testament to choice, metacognition, and process!)

In 1692, the Massachusetts Bay Colony executed fourteen women, five men, and two dogs for witchcraft. The sorcery materialized in January. The first hanging took place in June, the last in September; a stark, stunned silence followed. Although we will never know the exact number of those formally charged with having “wickedly, maliciously, and feloniously” engaged in sorcery, somewhere between a hundred and forty-four and a hundred and eighty-five witches and wizards were named in twenty-five villages and towns. The youngest was five; the eldest nearly eighty. Husbands implicated wives; nephews their aunts; daughters their mothers; siblings each other. One minister discovered that he was related to no fewer than twenty witches.

In that paragraph, what did most students say surprised them? The dogs, of course. How could you convince a dog of witchcraft?! No one seemed too concerned with the five year old.

The other things they noticed or questions they raised were mostly about why didn’t the women simply do some magic and get out of this predicament?

Most witches are not the Hollywood/fairy tale sort, mostly benign, and kids: magic isn’t real. (You just ruined my childhood, Mrs. Love!)

When I explain that to the Puritans, who carried over very real beliefs of devils and sinners, and manifestations around every corner of evil, and came from the legions of those executed in Europe from the 1300s to their present times of the 1600s, the witchcraft scourge was still very much in their waking conscious.

The other questions we asked included just how does one determine if a person is practicing witchcraft? And one student, so sweetly, shared about how you can weigh a duck versus a suspected witch, and that’s how you tell. 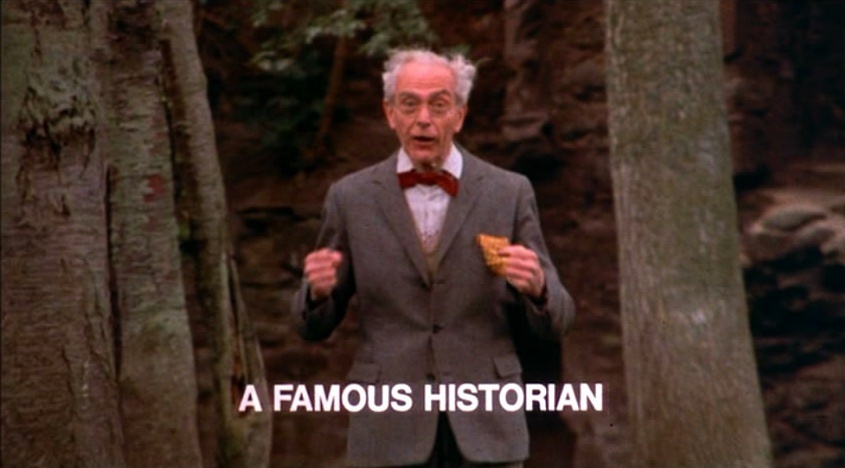 And that, dear readers, is how history works.

Postscript: I gently corrected her and said that was from a comedy movie, and it was just in fun. She seemed somewhat disappointed. And you know what? I am now, too. 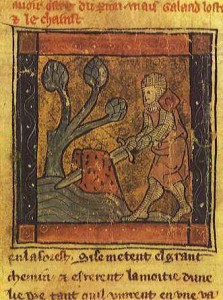 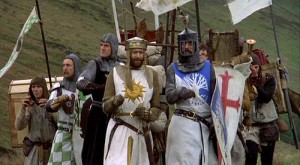