I can’t speak another language. (Sometimes I wonder at my adroitness with English.)

Currently, I have a two students who are my teaching assistants during my planning time. Though this is not a full pretense, there is a subtext of who’s assisting whom. And once again, I am the benefactor.

The one student was sharing with me that she loves movies. I challenged her to find movies that were off the beaten path, movies that may have been foreign language award winners, or musicals, etc., from the past.  Long winding road – she discovered the trailer, all on her own, for Pan’s Labryinth. (No, she did not watch this, just the trailer; the movie is rated R).

Now, during our conversation, she tells me my Spanish is not so bad. (Is she joking? No, she’s being kind.) She had to coach me for five minutes on pronouncing La Llorana correctly; however, my self-consciousness is debilitating.

As she’s looking at the trailer, and becoming completely enchanted in the potentiality of the story, she asks, “Why is his skin so soggy?” 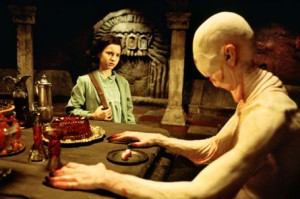 Soggy? What a great word.

My recommendation to her: ask her mother if it’s okay to rent it, watch it together, and enjoy the scary, sad magic. In any language.

Written by
blog0rama
Posted in
New News
Tagged
movies, movies you should watch 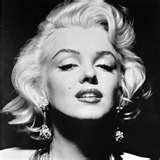 I was trying to think of some catchy phrase, like “30 Before You’re 20” but I just couldn’t do it. But, per our conversation this morning, and other occasions when I’ve referenced some pop culture icon, and you all haven’t had a clue, I decided to throw together a quick list of movies that you should watch for a number of reasons. The only criteria was that the movies be PG-13 or less, and they have to entertain, inform, or persuade you one way or another — or just ease your heart for awhile. And it’s always fun to watch a Tom Cruise movie before he went crazy. And anything with John Cusak is a good time. There are a lot of great movies out there that are rated R, but they just can’t be listed here.

If you want to know more why I put these ones on here, or challenge my choices, by all means, post a comment, and we’ll discuss it!

This list is far from complete, but it’s a good start. I think you should develop a ‘visual and cultural vocabulary,’ and understanding the different genres of films without special effects, or the R rating may help you just focus on the story, the epic, or just have fun. Please note: the documentaries are not because I agree or disagree with the message. Documentaries are facts with bias. You do need to know what all the hullabaloo is about when it comes the current issues of the day.

I have put a * by the movies that are made for a rainy day and some popcorn. 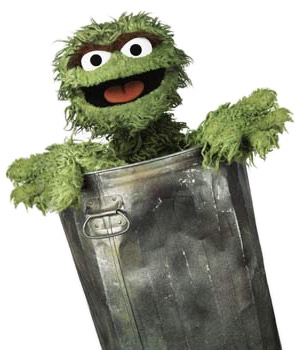 The Movie-in-a-Minute three-day blitz of movie making was successful. The best and worst of personalities came to light: the divas, dignitaries, and documentarians did their best. There were production over-runs, technical and emotional meltdowns, but I’ll be darned – they all completed it. Every single kid. And cared about it, too, and were worried and anxious if it didn’t seem like it was going to get done!

Now, I’m scratching my head. I told them this wasn’t graded. Why did they all do it, and do a really good job, and recognize where improvement is needed with honesty and accuracy? We teachers all know about motivation and engagement, but again I ponder – what have we been doing to kids? I asked one young lad, who has been having a lot of discipline issues over the past few months, why? Was he so afraid of failing that he just wouldn’t do anything? I am not kidding – he asked me if that was a trick question. Another student had to translate it for him. He wasn’t sure. He thought teachers just had it “in for him” and that’s why over time he just stopped doing assignments.

Now, I can’t make everything un-assessed (is that a word?). That’s not realistic for life. But for those of us who not only met the rubrics and mattrices of the world, but SOUGHT them, to measure our worth and value against them (yes, fellow over-achievers, I’m looking at you), what does this mean for many of our students who not only do not seek these measurement tools, but buck and fold beneath their weight? How can I tell them that most of the time, these measurements are just bloated, full of hot air, puffed up monsters?

I was very emotional last night over some small mistakes over a recent assessment I’ve taken. I mean, I was distraught. My husband for the umpteenth time had to remind me it’s a missile I’ve fired, fireworks that have been launched, and keys in the lava…baby, it’s GONE. And then all of a sudden, enter Miss Epiphany….NONE OF THE MISTAKES I MADE HAVE ANYTHING TO DO WITH HOW I AM AS A TEACHER. Not. A. Single. One.

So–perhaps we can let our students know–none of the mistakes you make have anything to do with you, either. They’re just a way to learn. They’re your mistakes, along with your successes. Both teach us. But who we are, well – that’s for you to measure. 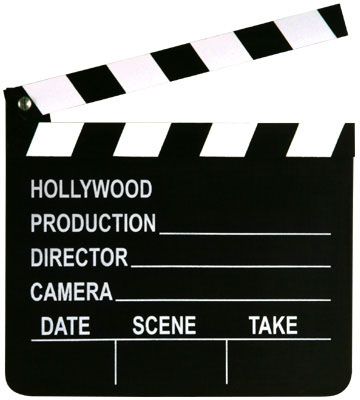 What does one do with a flirtatious, frisky, and fidgety group of 8th grade students?

Well, what would Spielberg do?

He would make a movie, that’s what.

But it can’t be just some advant-garde staring-at-a-blank-wall-because-I’m-so-darned-full-of ennui-thing. Oh, contraire, Pierre! Zat ees not sineemah! It must have EXPOSITION! CONFLICT! RISING ACTIONS! CLIMAX! And, of course, a serving of resolution and dénouement, YOU! So far, so good. Aside from a few teachers understandably and respectfully requesting the enthusiastic filmmakers quiet their oeuvres,production seemed to run fairly smoothly. From what I can tell, we’re going to run the gamut; everything from re-enactments, documentaries, random dancing, saloon brawls, you name it. It’s going to be grand. 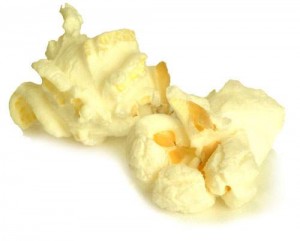 A way for me to keep my sanity, demonstrate plot/theme, and have a quick, engaging mini-lesson: Friday Afternoon Film Festival.

I’ve been finding these great clips off of Vimeo. And although the website is blocked, I can still embed school-appropriate content, like the films you see in my widget sidebar.

So, grab some mini-popcorn, and enjoy the show!