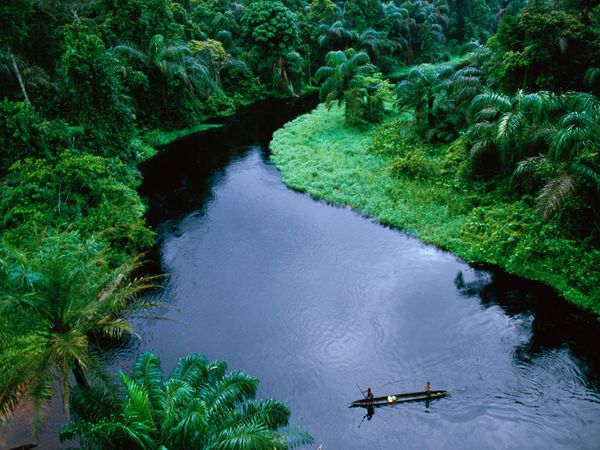 As many of you know, I did not take a straight path to becoming a teacher. I did not set up my stuffed animals and Barbie dolls as if they were in a pretend classroom, teaching them lessons and sending them to Principal Teddy Bear’s office. I did not graduate from high school and go straight to a teacher’s college, such as Columbia, Ohio State, or Joe’s Teach-N-Fix School. So, I wasn’t in a frame of mind to prepare myself for the brave, new world that was coming my way. During my time in high school, the language classes I took were French. Ah, je regrette!

In our district, there are over 100 languages spoken. Many students come from the gamut of countries where there are few or no opportunities for small economic growth to countries ravaged by war. The majority of students speak both Spanish and English. If I had been thinking in high school, I would have taken Spanish. Spanish is the second most common language spoken in the United States. We would probably notice Canadians, but the majority of them speak English, too. Sans manquer de respect, les Canadiens français.

Needless to say, I never had the opportunity to practice speaking French. I have never been to Paris, France, or even Paris, Texas, for that matter. When Spanish-speaking students whose English skills are on the edge of greatness, but they are still straddling the bi-lingual abyss, I have often wished I had taken Spanish instead to nudge and support them.

But now we have a student who speaks French, from the Congo. C’est fantastique! And my team teacher brought her in yesterday morning to ask me to tell her that school doesn’t start until 8:25.

Uh oh. To say my French was a bit rusty is a understatement. I gestured and said ecole, and huit heure vingt cinq, but I am not sure she understood. I said, Mon nom est Madame Love, and sent her on her way.

And immediately went to Google Translator for other phrases, such as:

I can only imagine what this confused, scared, and overwhelmed young lady must think of me, the school, and the U.S. But I want to help. I don’t know if Google translator can handle all of the questions she has, or can help me guide her to all the answers. I don’t even have them myself. But we’ll try. Nous allons essayer de comprendre les uns les autres.

There are other questions, such as, “Why do people in the Congo speak French?” And there we get into cultural diffusion/assimilation: http://edsitement.neh.gov/view_lesson_plan.asp?id=340 and more poignantly, “What is happening in the Congo now?” I know Google can’t answer that.