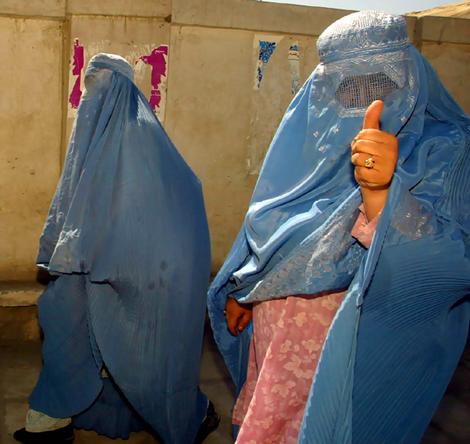 Reflecting on yesterday’s post, I was thinking about why I shake with frustration when girls fight.

I remembered that March is National Women’s History Month,and like all “national day of’s” or “national month of’s” I’m not sure it takes on much significance or impact. I’m not suggesting we don’t still need it – I think any time there is a disparity between one group and another for arbitrary reasons such as whether or not they were born with certain reproduction organs or the amount of melanin in their skin warrants an awareness. And if we are still at the place where girls are fighting one another, intimidating, harassing, and using tactics of emotional torture that would embarrass John Yoo (look him up), then, girls — you should be doubly ashamed.

Half of our planet is comprised of women (duh?!). And though we have struggled to get past the vapid, impulsive reputations of Pandora, Eve, and Coatlique, somehow we managed to produce passionate, inventive, and creative souls such as Frida Kahlo, Elizabeth I of England, Eleanor Roosevelt, Sarojini Naidu, and countless others. 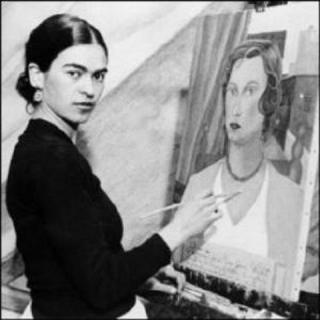 Women still get paid less per men for the same job?

Women can’t vote in many countries, and it took a very long time for women to vote in ours. 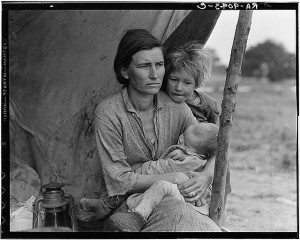 From the Library of Congress:

About This Year’s Theme

Writing Women Back into History

The overarching theme is “Writing Women Back into History.” In celebration of their 30th anniversary, the National Women’s History Project will be highlighting themes and honorees from previous years. Each of these past themes recognizes a different aspect of women’s achievements, from ecology to art, and from sports to politics. 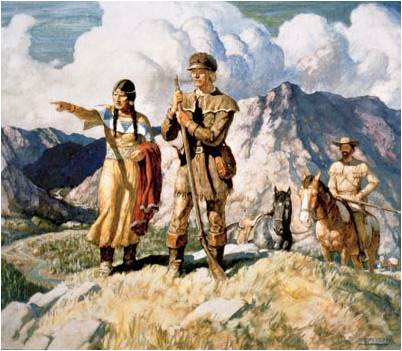 Writing women back into history sounds like an admirable, ambitious theme. And yet, in the hallways, bathrooms, and glances across classrooms, girls are engaged in small-time guerrilla warfare and tearing each other down. Is this the history, the legacy you want to leave behind? Message to girl bullies: You have your little power now. You are the Queen Bee. You have your friends (rather minions) because they are scared of you. I know it feels right, and it’s fun. I cannot imagine what you think you’re getting out of hurting other girls. What are you competing for? A boy’s admiration? I can promise you, as a mother of sons, the boys that give you attention don’t respect you, because you are ignorant to your own potential, kindness, and self-worth. Sure–you can start rumors, hurt reputations, and threaten physical and emotional violence to whomever gets in your way. I knew you when I was 14, and 24, 34, and now. You never change, and shame on  you. 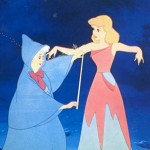 If I could do one thing for young girls now, I would wave a magic fairy godmother wand and create self-confidence based on authentic achievements. I know so many kind, caring young girls who are genuinely gifted and beautiful, inside and out. These girls are going to grow into the women who mantle the burdens and joys of motherhood, marriage, and progress. (And, shame on me for writing this so darn early in the morning – I’m not suggesting you are limited to motherhood and marriage -NO! Don’t be limited by anything, no one or nothing! It’s about choice!) You already have the magic inside you. Just like Dorothy: You don’t need to be helped any longer. You’ve always had the power to go back to Kansas.

Be strong, girls – you have more power than you think. 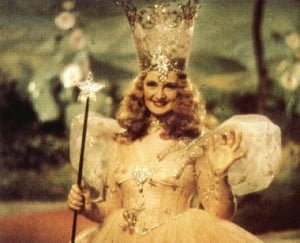