How to Use the Concept Attainment Strategy

This seems like a fancy way to do “one of these things is not like the other” but hey, if calling it a ed-psych term like Concept Attainment Strategy makes something cool palatable, then by all means! What a cool idea when I use images in lessons, this idea will really help when teaching theme. Good stuff: saving! 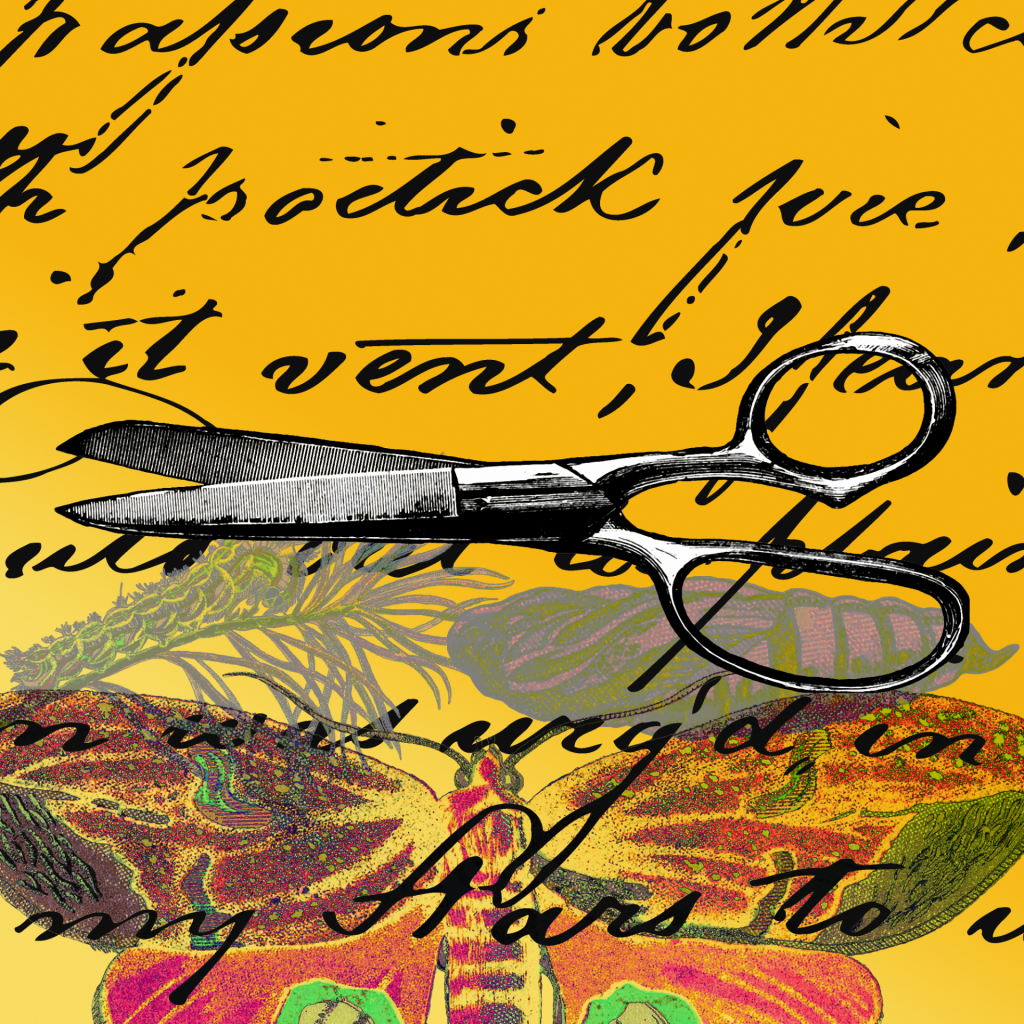 I’m about to do a dangerous thing: post a document long before it’s “ready.” It is not even close, and I think–that’s where it should be. A finished document would mean there is no room for growth or adaptation; it’s a sketch. Flipping my thinking around about the silo type of units, students would be better served if we took a gravitational, or centrifugal force idea. While we’re spinning, we stay connected and use metacognition to be cognizant of what draws us in. Choices are key, here, with a map for guidance. In essence, every UBD and essential questions demand a variety of genres and modes of texts. We think about big issues in a kaleidoscope way, not linear. I started thinking about units I’ve created in the past, and some of the theme topics, and came up with this document:

Ethical ELA is a huge influencer, and sites such as

Nothing should be off limits: essays, short stories, podcasts, films, novels, poetry, letters, texts, tweets, news, classics and modern re-tellings, pop culture, graphic novels, series: sources for texts and media are bordering on the infinite. If you can write it or read it, it belongs.

Oh, and for the curated list, a wonderful collection of essays that may come in handy:

10 personal essays that will teach you how to write

What big questions are ones you come back to again and again in your teaching? No matter how many times I watch Descendants, I see something new.

Descendants from Goro Fujita on Vimeo. 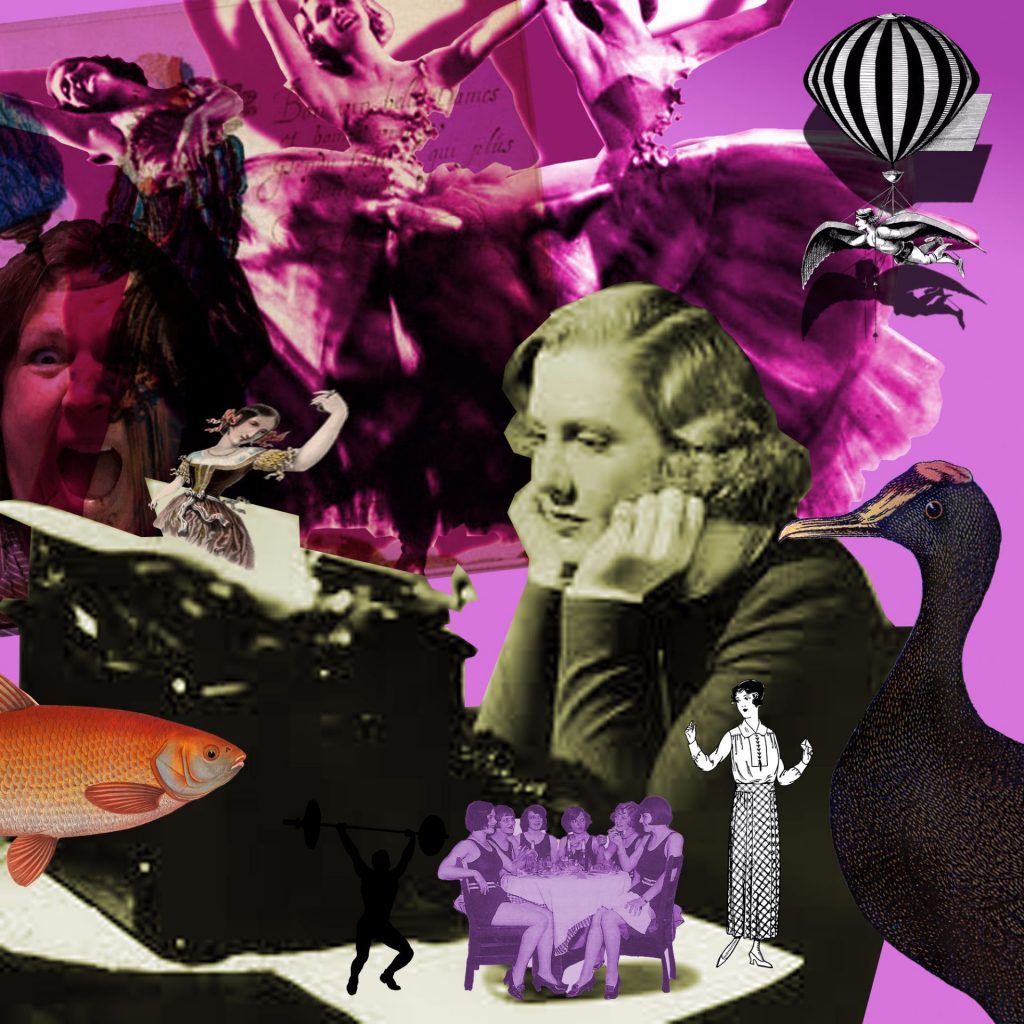 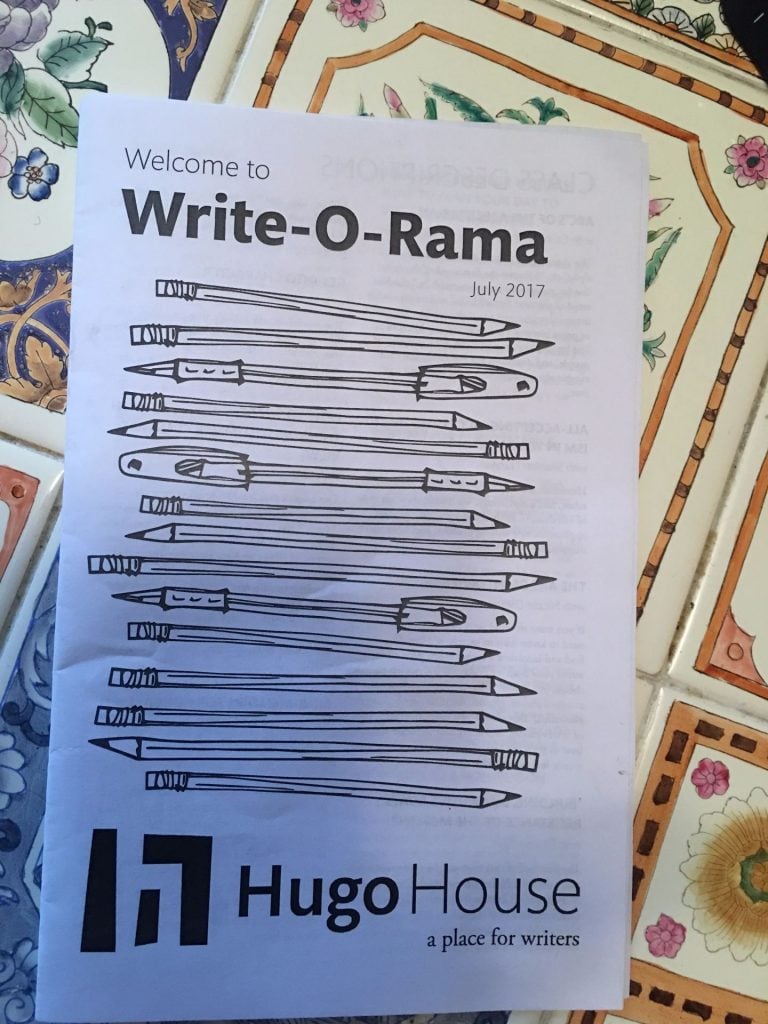 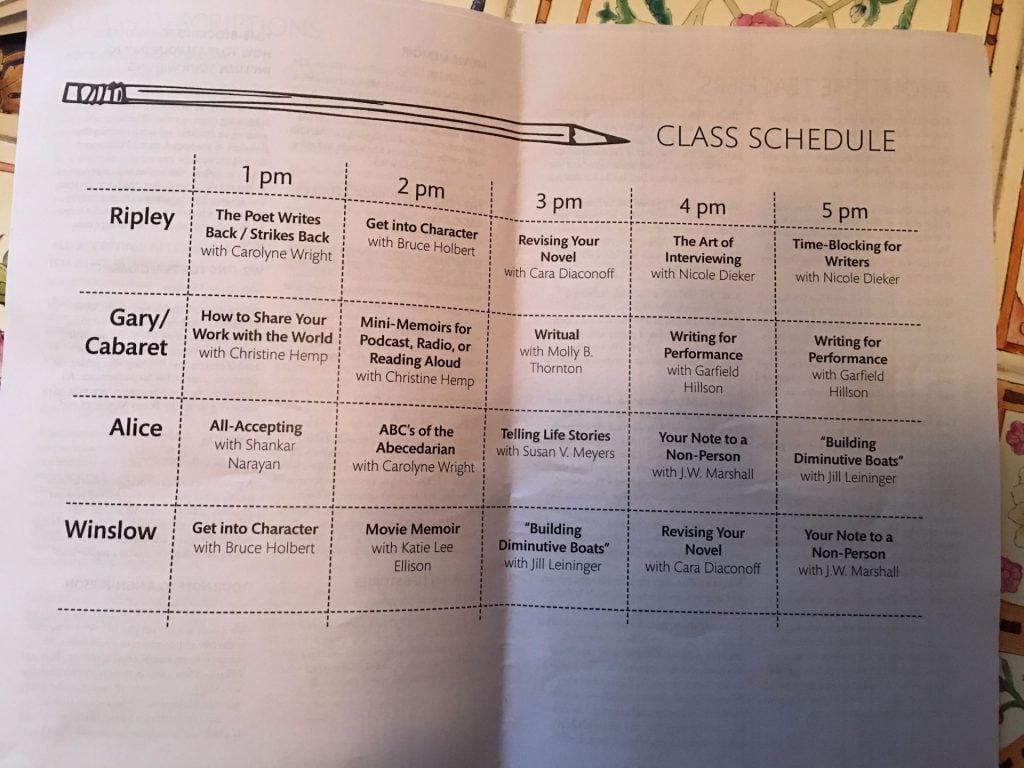 Relevancy: how many students passively sit in class, waiting to be entertained? Engagement is key, but as the wise man said, “I’m afraid that some times you’ll play lonely games too. Games you can’t win ‘cause /you’ll play against you.” In other words: sometimes you’re going to have to enjoy your own company and think/create your own thoughts.

Why Humanities? Why read? Why listen? Why talk?

To be an interesting human.

The other morning scrolling through social media I watched a Buzzfeed talk — and immediately recognized it as a character analysis. “Captain Obvious,” yes, that may be; however, many students watch and critique the media they love, or hate, all the time–they may not know it. The trick is to make school not so “school-y.” Still a work in progress for me.

@BuzzFeedCocoaButter posted this on Facebook. I could not find it on Youtube, so this is a screencasting. My apologies for the quality.

This article in Edutopia outlines precisely how to teach literary analysis: 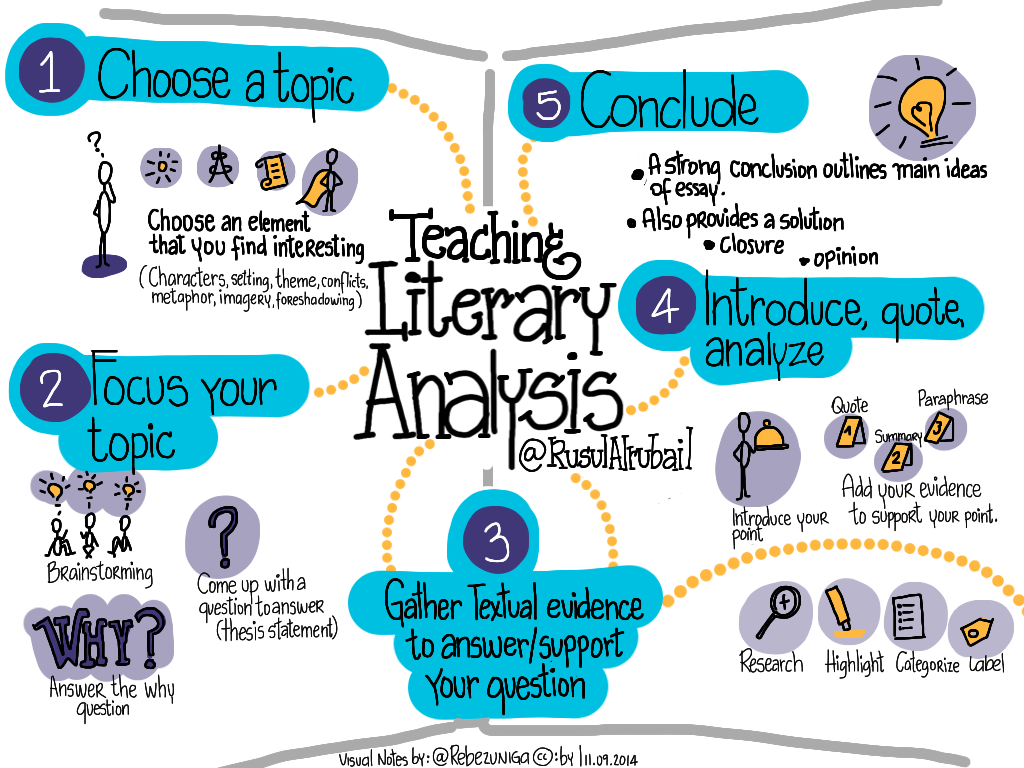 What may be the bridge between this example of literary analysis (with its focus on character) is explaining to students (the teaching part) that CocoaButter didn’t just talk off the top of her head. She went through this process of discussion, gathering evidence, etc. It would be an interesting lesson to see if students can deconstruct her process. But most of all: the topic of Jodie Landon was clearly important to her, and she brought the “So What?” importance to her topic. It’s not enough to summarize and answer questions rotely–students must connect emotionally to their ideas and topics, and then have the tools and platform to share.

This critical stage is often a learning curve for many students. It’s important that the teacher helps them distinguish between descriptive writing and analytical writing. Descriptive writing answers the “who,” “what,” “where,” and “how” questions. It often tends to summarize the text. Analytical writing, however, answers to the “why” question. When students consider the question, “Why is this point important?”, it pushes them beyond mere description into ideas that are convincing, argumentative, and defend a position.”–https://www.edutopia.org/blog/reaching-literary-analysis-rusul-alrubail

This infographic is going to be a big part of the writing process, too, as well as a path for literary analysis. This is an important step before I bring them to the funnel writing method.

What character has changed how you view the world or connected with you on a visceral level?

It is a balmy 71 degrees Fahrenheit, 22 Celcius, and there is nothing but blue skies and Palamino ponies as far as the eye can see. Admittedly, a bit difficult to get my head back to a dreary, dark December, and knocks on chamber doors, but if I don’t do this now, I might lose the moment. Recently on the Notice and Note Facebook page, there was a wonderful thread on how to teach theme. This question provided a chance to go through some of my previous research on this question, and see other’s grand ideas. One thing I didn’t get to share was what my coach Vicky walked me through last fall: it was a new way to teach one of my favorites, The Raven, and though I need to modify the lesson and add a bit more of my personality to it, this is a wonderful approach.

Let’s walk through it: 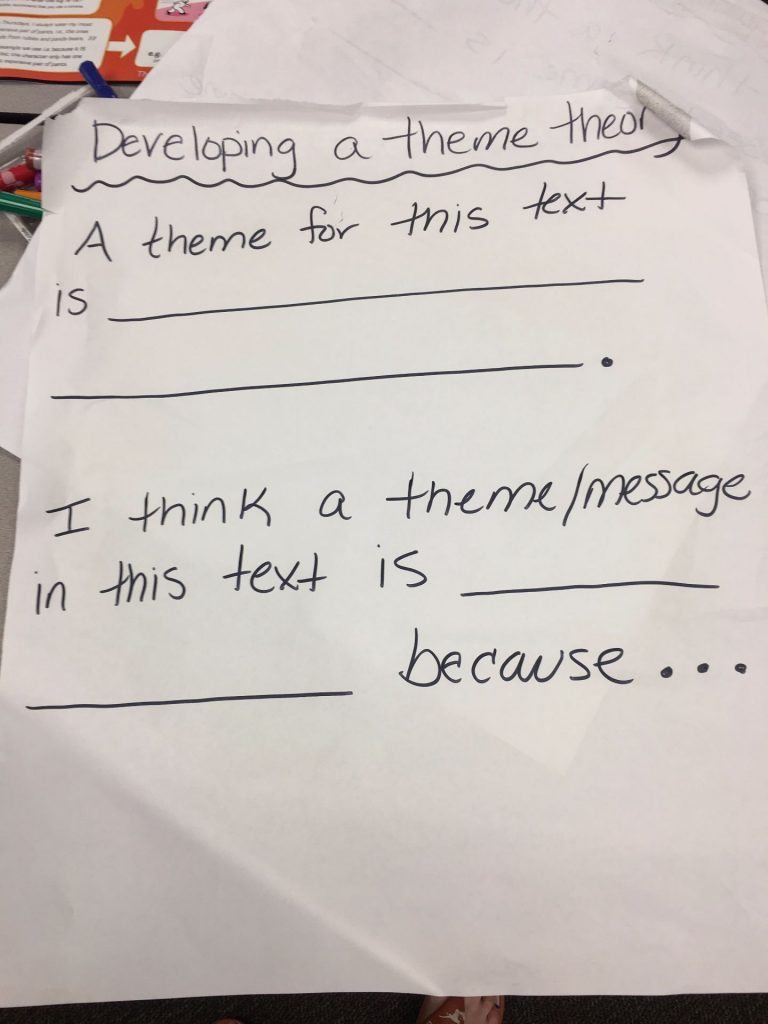 This is Vicky’s lesson plan: 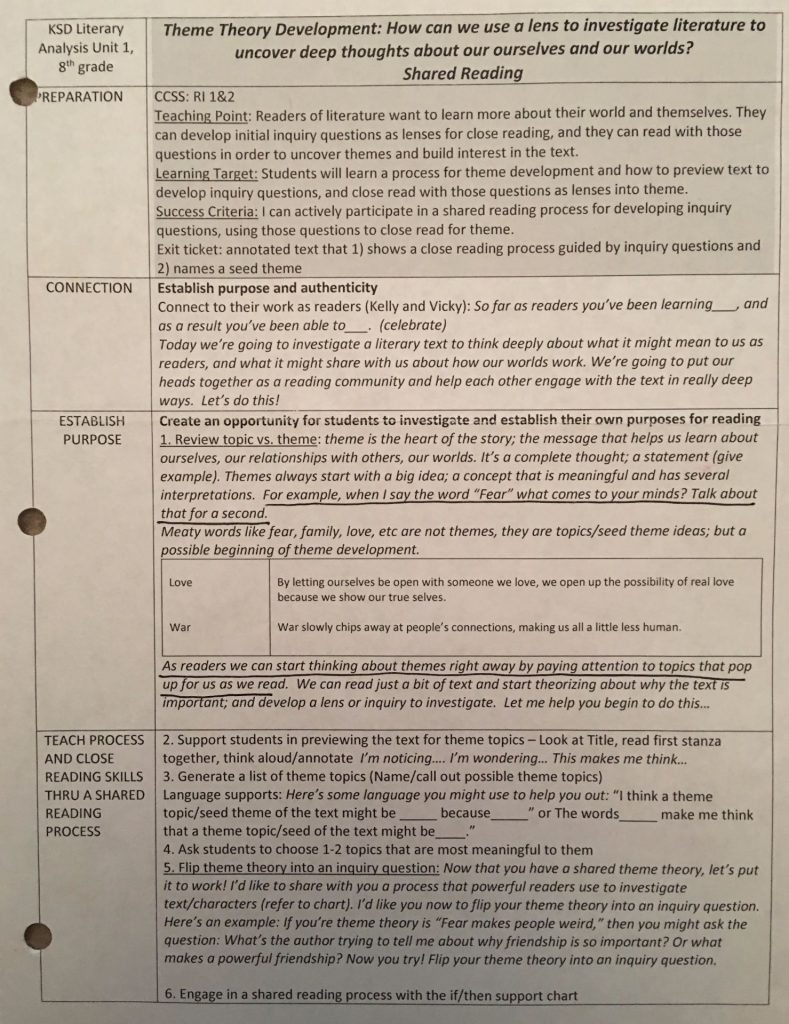 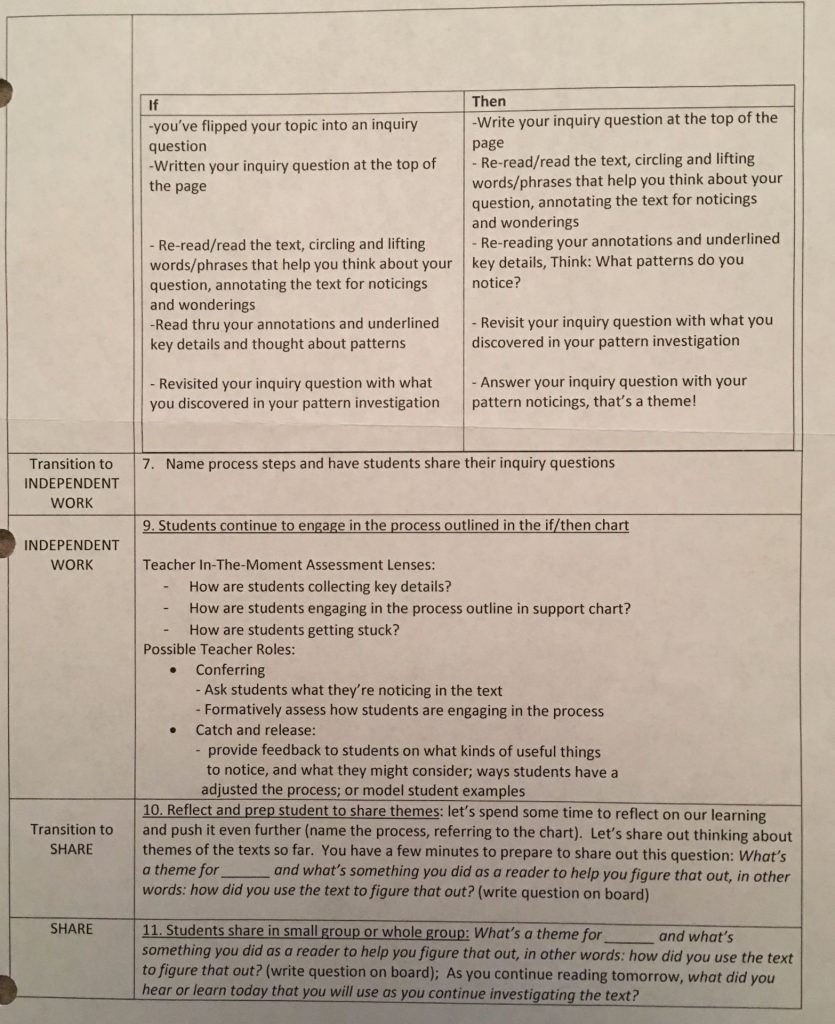 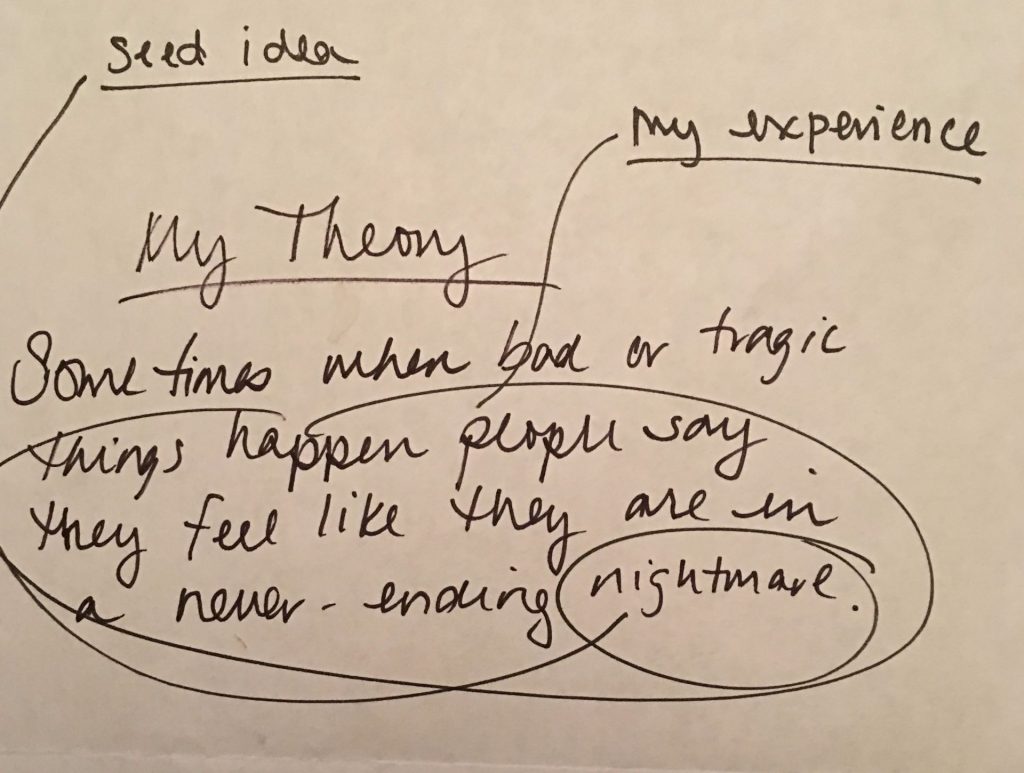 (I cannot find the anchor chart with all the students’ thinking…ugh: but it had words like: 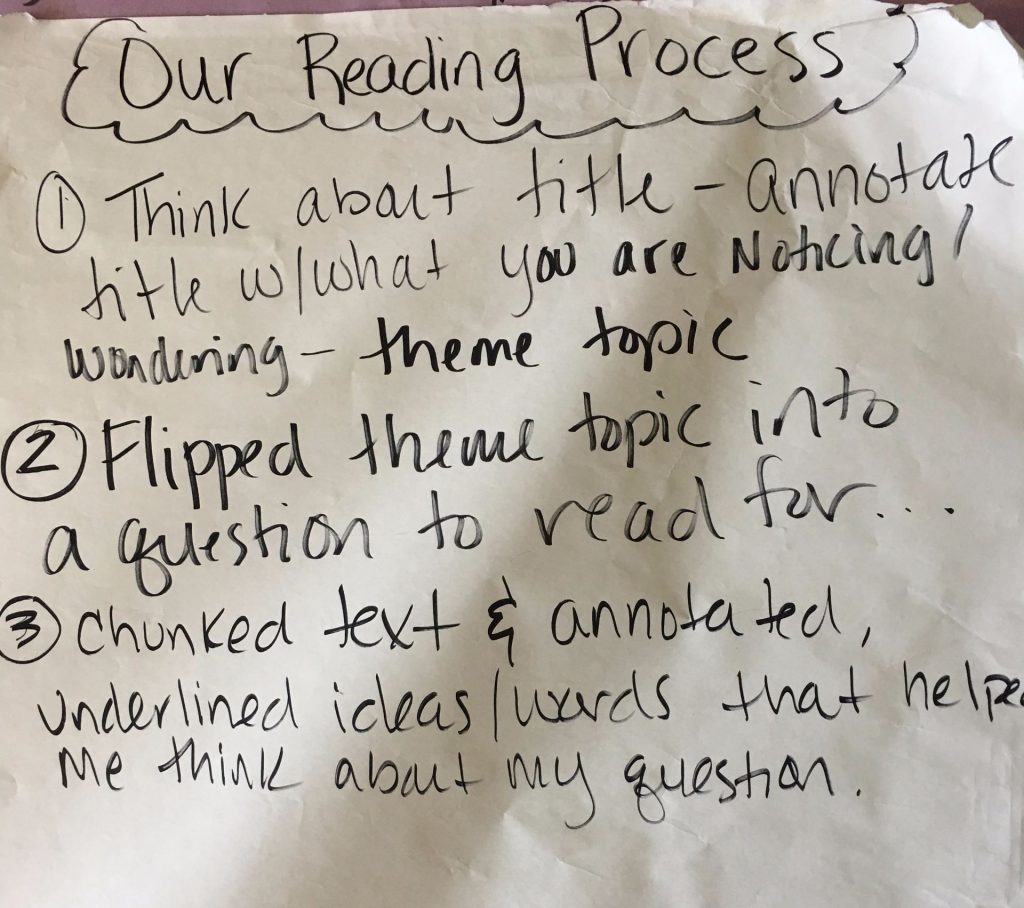 And if you need an If/Then chart for when students are finished, what they might want to do next: 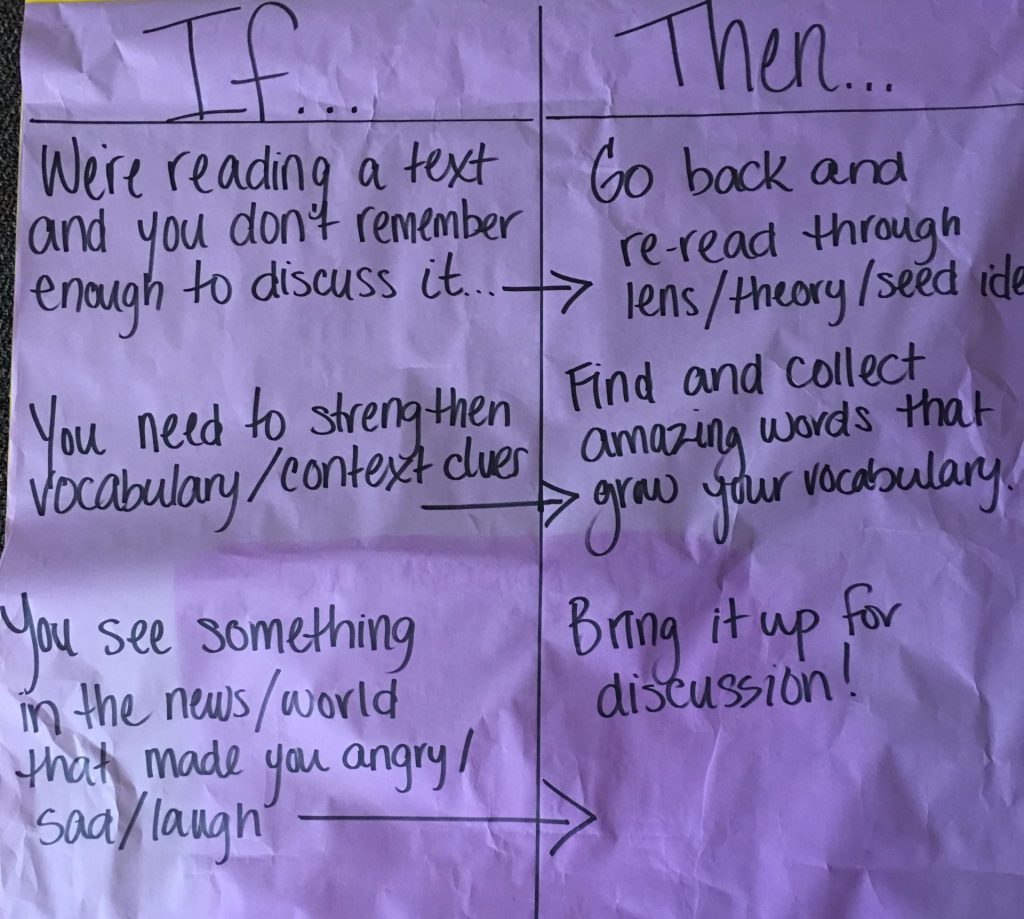